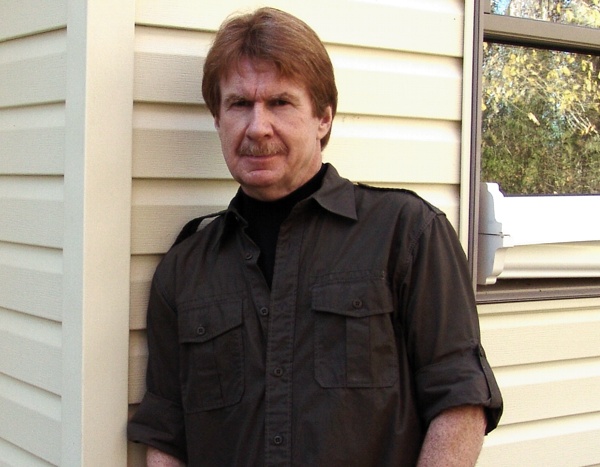 About the Artist
After 17 years in the radio broadcasting industry, locally for a time at KWTO/Rock 99, David worked for the Muscular Dystrophy Association as a Regional Coordinator, then later became a Marketing Professional in the National Office of the American Cancer Society in Atlanta. While there he created, co-produced and syndicated Profiles in Survival, a national prime-time television special that featured well known celebrities such as Darren McGavin, George Peppard, Eileen Brennan, Cliff Robertson, Steve Allen, Mike Connors, Tracy Nelson, Richard Belzer, Robert Goulet, and others who had survived cancer. After 12 years with the ACS David returned to Springfield, MO and founded Hampton Productions, a full-service advertising agency.

After devoting nearly every day to commercial graphic design, photography, writing and videography, he enjoys plunging into personal creative projects for a change such as writing, painting, screenwriting and photography to canvas. Hampton has written five copyrighted, feature-length screenplays, a teleplay pilot, has a novel in progress and recently published two children's books that are now featured on Amazon, both richly illustrated by his friend Marta from Poland. Some of those images are featured below.
Children's Books Gallery 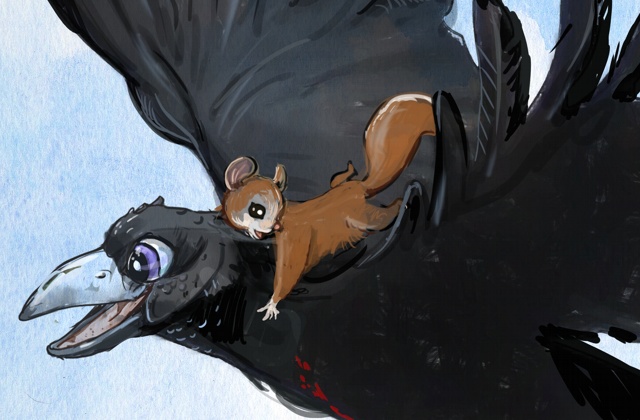 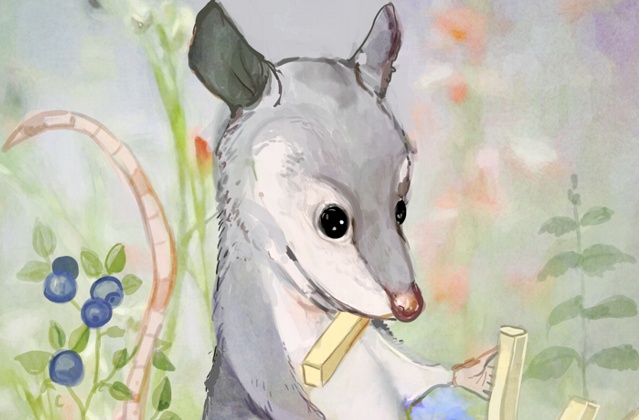 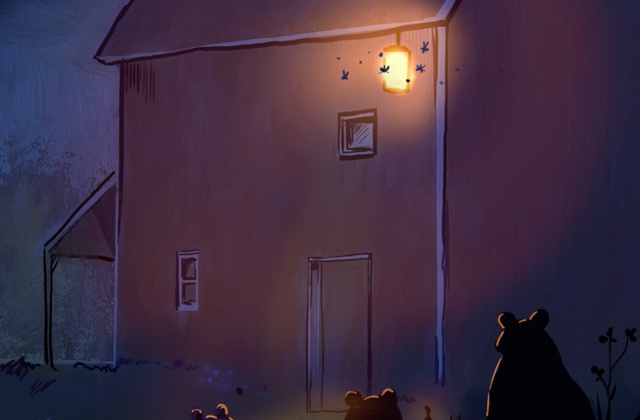 Dinner at the Barn 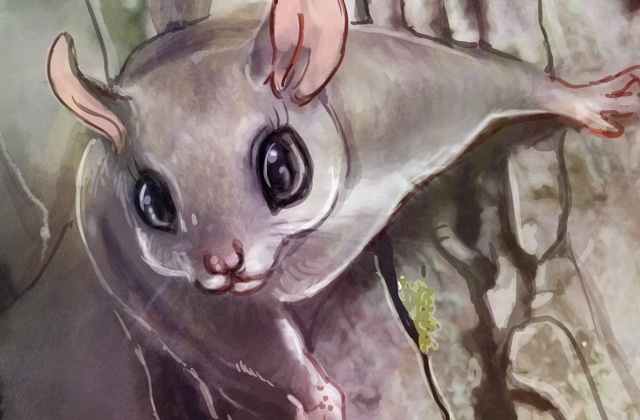 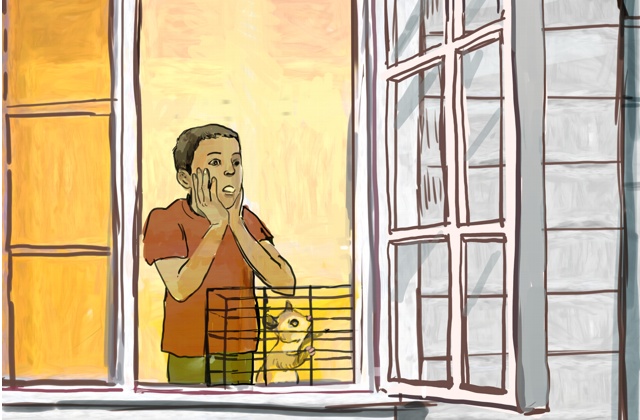 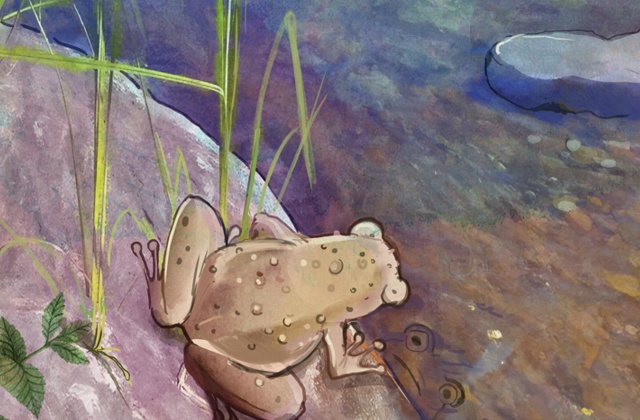 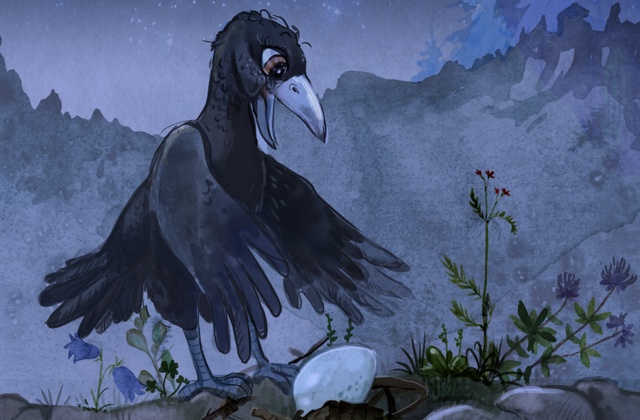 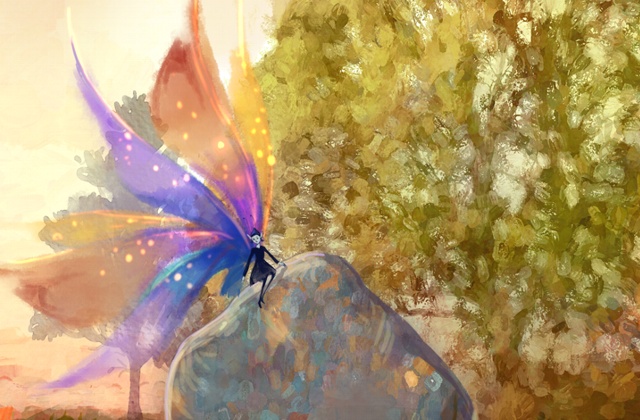 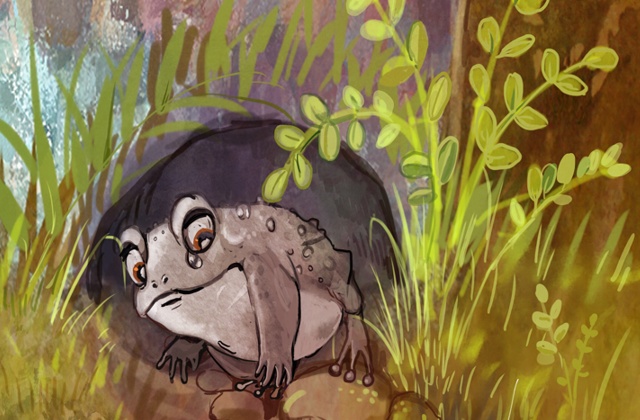